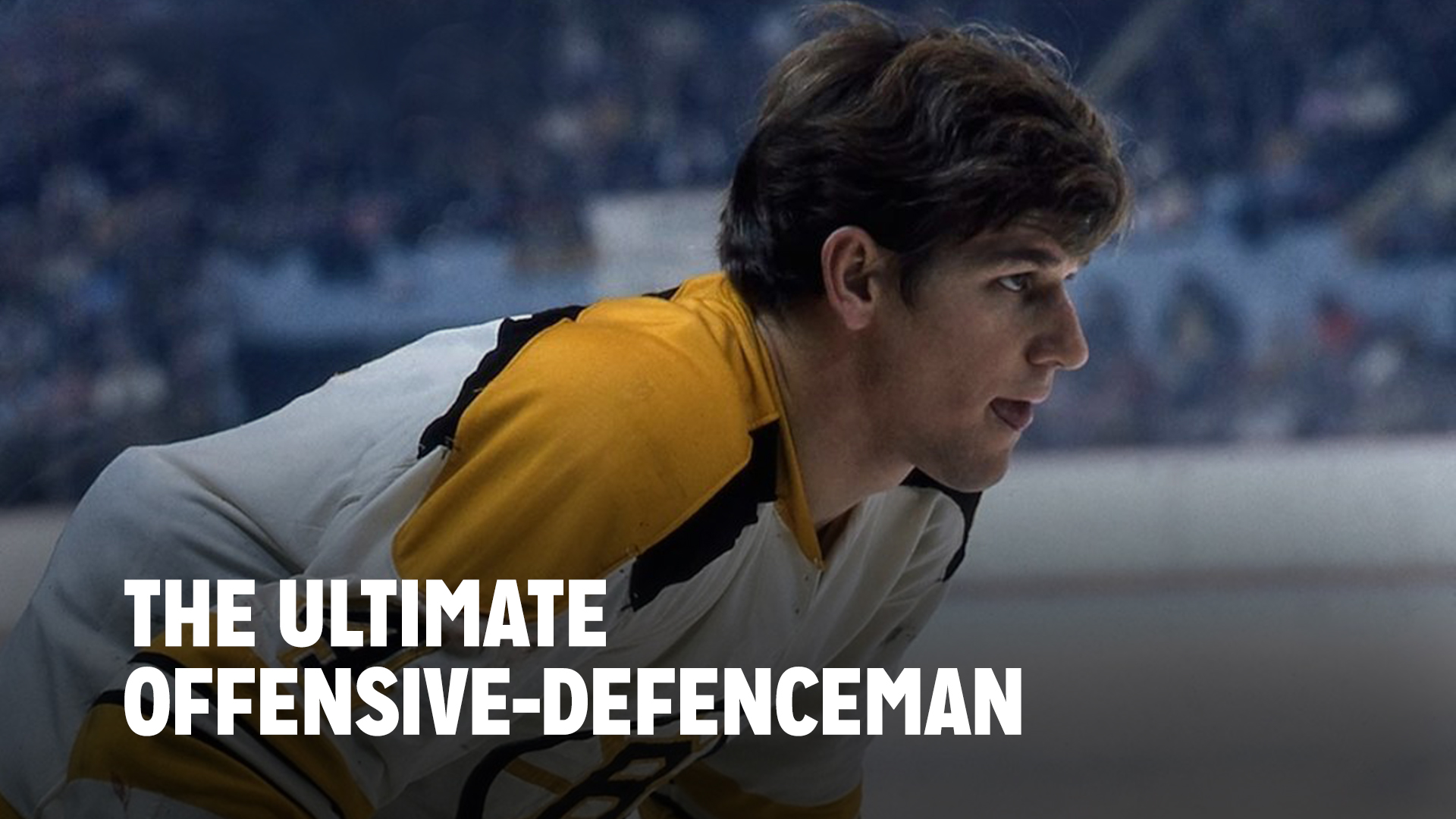 Bobby Orr revolutionized the defensive position, he literally changed the way a defenseman could play the game. He was so fast that he could jump up into the offensive rush as a forth forward then still be able to get back in time to play proper defence. His speed was unmatched at the time, he could dangle too since his agility was so much sharper than players at that time. Some of the best players in the world at the time mention that they actually couldn’t figure out a system to defend against him.

He shattered records for D’s! Before he joined the NHL the record for a D-man was 59 points. From 1969-1975 Orr accumulated 30+ goals and far over 100+ points each of those six seasons, including a 139 point year in 1970-1971! Quick reminder alert?HE WAS A DEFENSEMAN! Racking up those kinds of points was unheard of.

Erik Karlsson, Morgan Reilly, Duncan Keith, Drew Doughty, Brent Burns and PK Subban are some of my fave O-D players that come to mind in today’s NHL. Who are some other honourable mentions I’m missing folks?