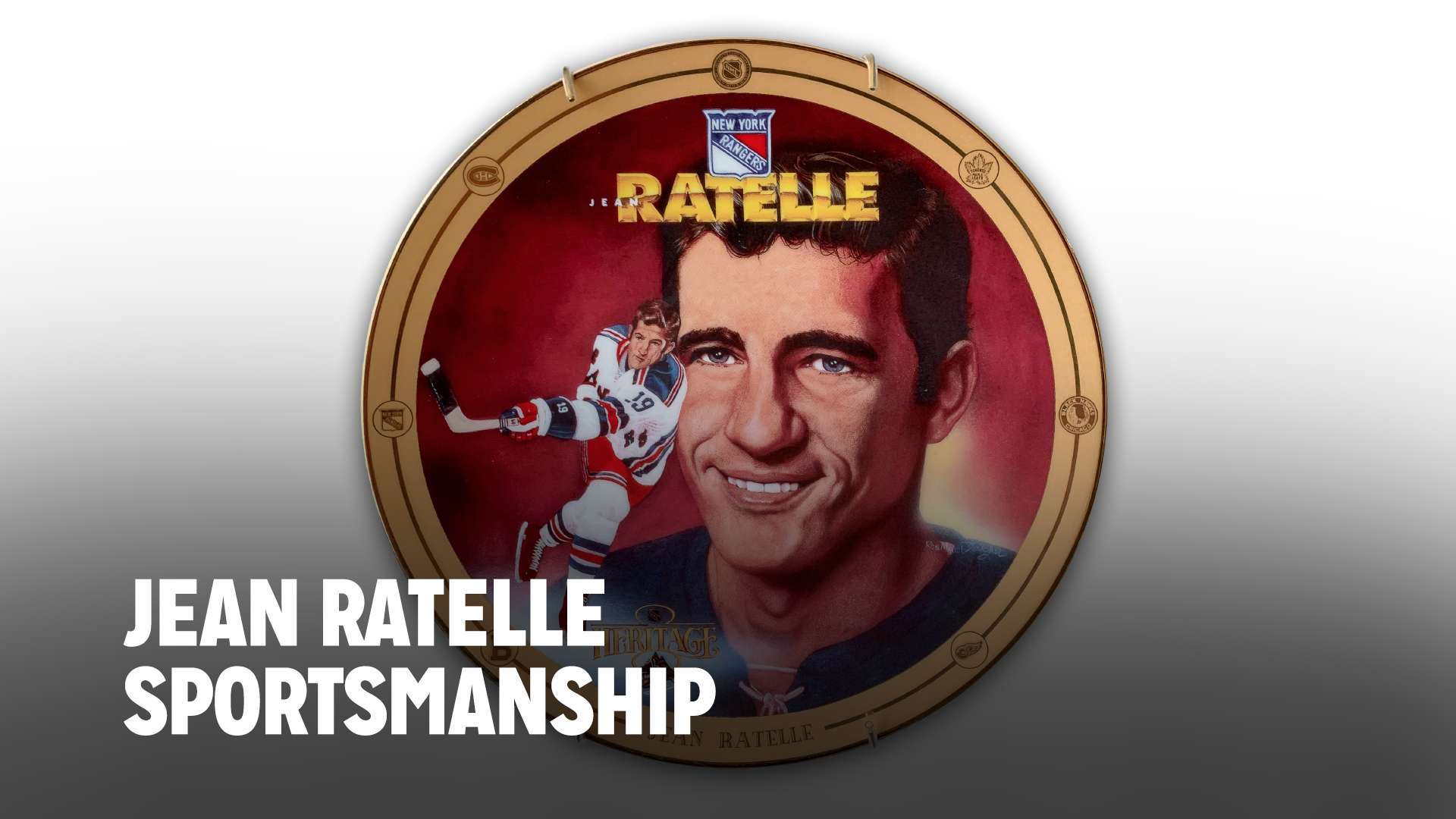 Who’s the most sportsmanlike player you’ve ever played with? SHARE this hockey knowledge with them!

This is a photo of one of the NHL Heritage plates collection my grandma gave me when I was a boy. I loved learning about players and important moments in NHL history as a kid and I still do. We can learn so much from hockey heroes that played before us?

Jean Ratelle was a player that played with style, elegance and grace, which are uncommon adjectives for describing an accomplished hockey player. But they often found their way into stories about Ratelle. He was, after all, an uncommon hockey player. While other players darted around, chasing the puck in short bursts with choppy strides, he would swiftly glide among them, propelled by long strides, taller and more erect than others, moving faster and, seemingly, with less effort. He was perhaps the one of the league’s smoothest skating centres.

His own hockey hero growing up was Jean Beliveau and it showed in how he mimicked his style of play. Unselfish, always feeding passes to his wingers, quiet, modest and unassuming, Ratelle’s gentlemanly play earned him the Lady Byng Trophy twice, and he was among the top five vote-getters for the award another six times. The media called him “Gentleman Jean” for good reason. He was a model hockey player, totally dedicated to the sport and his team. He played hockey according to the rule book and would never think of elbowing or smashing a guy or doing anything overly physical. He was a beautiful hockey player.

How can we best show our own sportsmanlike abilities in our games and practices? Being a great friend, leader, hardest workers, never quitting on a single play, these qualities and many more show you are respectful to your teammates, yourself, the game of hockey, and even to your opponents. Play the game with sportsmanship and it’s likely you’ll be remembered for it by your teammates and spectators for all time. 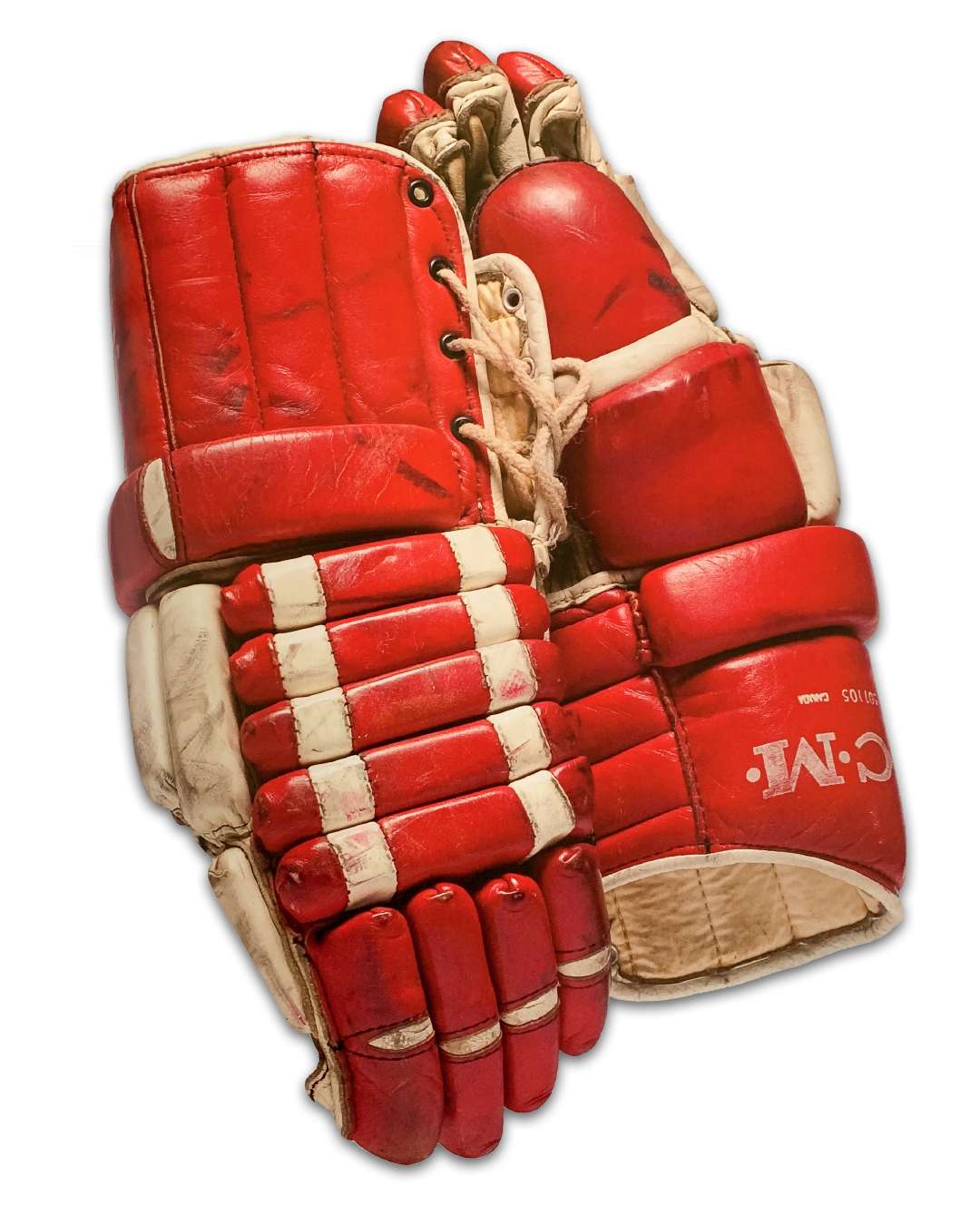 Jean Ratelle wore these gloves as a member of Team Canada during the 1972 Summit Series against the Soviet Union. They are now on display at the Hockey Hall of Fame.