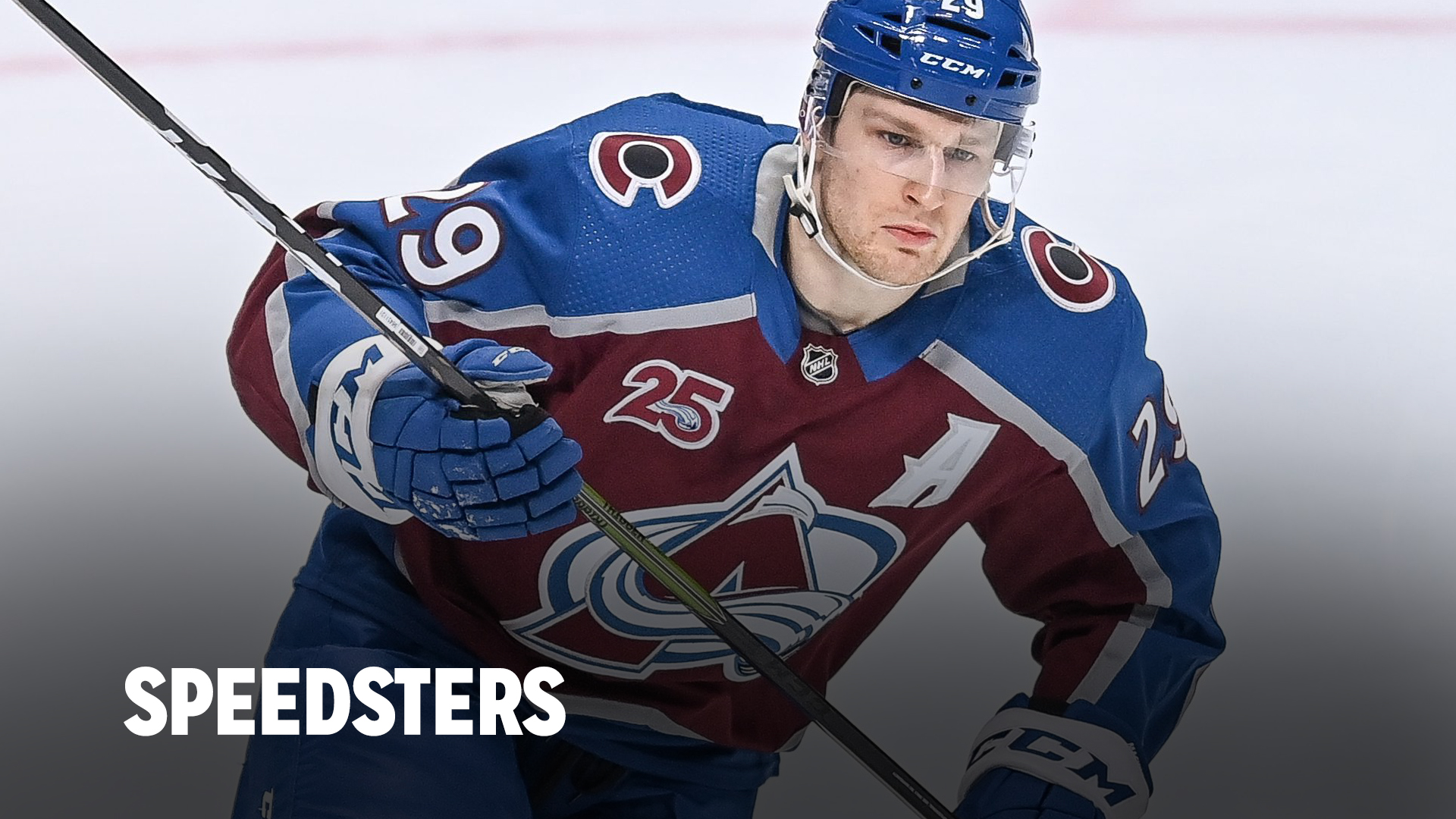 When you’re passed the puck at the highest level of hockey your opposition will forecheck you aggressively. This forces you to have limited time and space to create plays. On the offensive side of the puck if you have more speed than your defender you can just blow by them!
Speed is the name of the game and it’s only getting faster and faster every season.

Taylor Hall, Nathan MacKinnon, Connor McDavid, Dylan Larkin to name a few speedsters but who do you think is the fastest skater in the NHL today? Comment below ⬇️