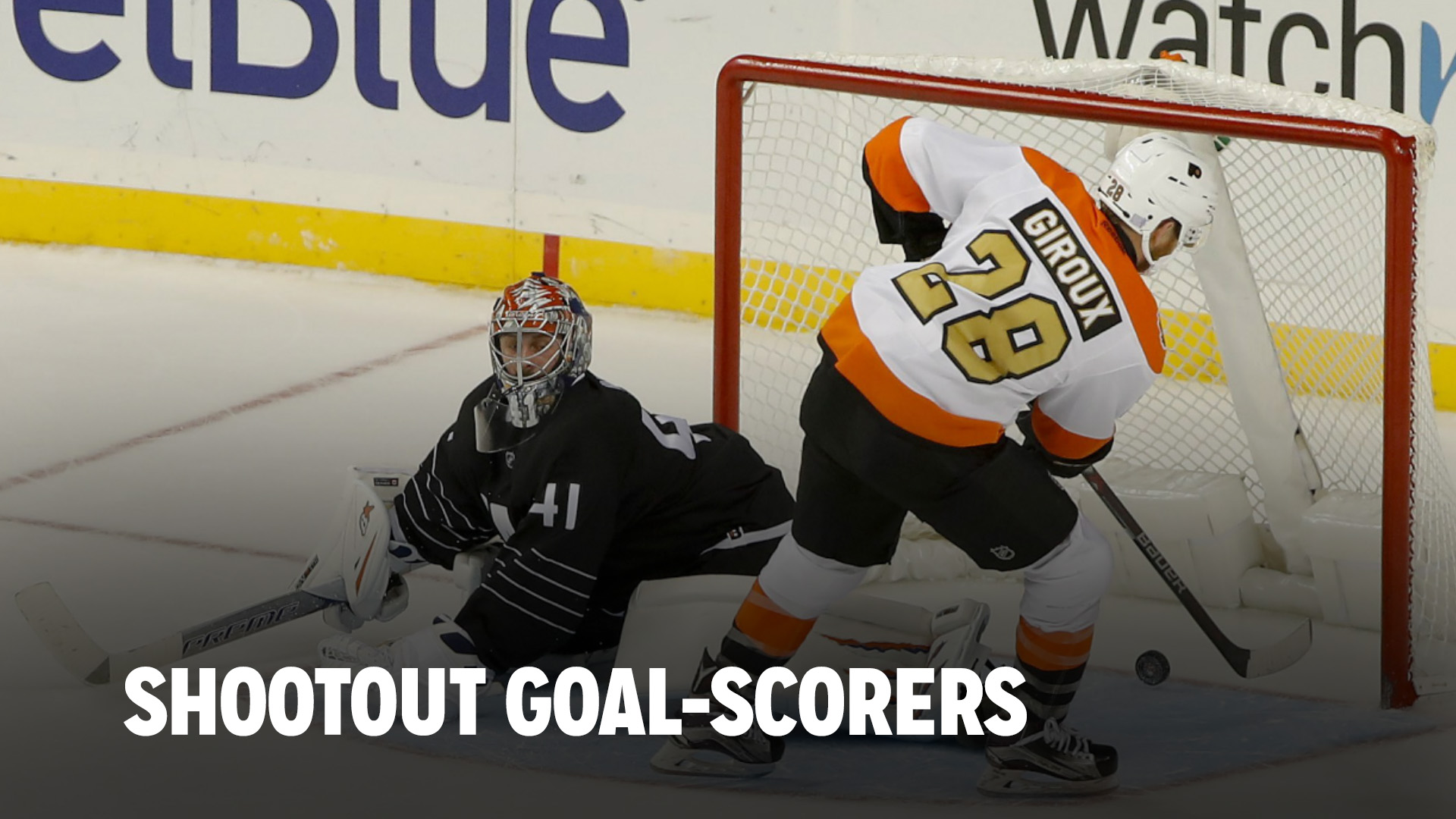 Claude Giroux has so many moves in his repertoire going 1-on-0 against a goaltender. He’s practiced all his moves on some of the best goalies in the world to see what works. What doesn’t work he can adapt to what the goalie offers instead.

Here are a few options you may not have ever thought about trying in your shootouts, breakaways or rare penalty shots:
♦️make the goalie move by moving the puck.
♦️come in on a wide angle to make the goalie shuffle.
♦️throw in a fake shot before your move.
♦️one very believable deke to one side then spring to the other at the last second may be all you really need.

Okay, now I’ve gotta ask it! Besides Giroux, who are some of the best NHLers at shootout goal-scoring? Comment below??