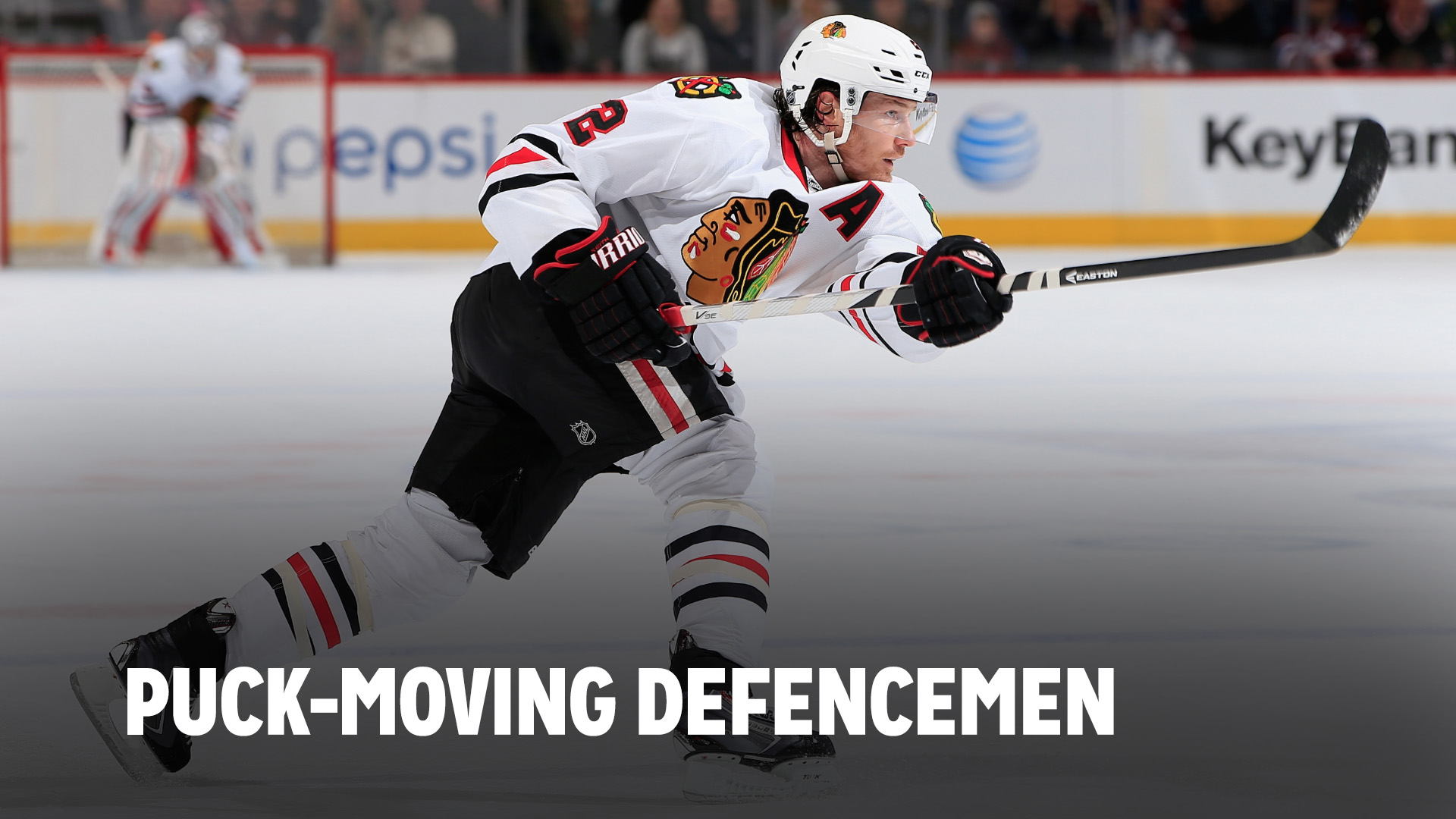 One of the most valuable skills a defenceman can have is the ability to keep the puck out of their own teams zone. We often see defence backing up early and allowing the other team to enter into the offensive zone with little pressure either by skating the puck in or dumping it in. Defence, it should be very difficult for offenders to get around you. The best defencemen are those that are difficult to get around, who stand you up at their blue line and keep the puck away from their own net. The other team can’t score so easily if your defenders retreive possession of the puck and pass or clear the puck out of your zone. Understanding this simple fact and doing the utmost to keep the puck as often as possible in the other team’s zone or even just the neutral zone is game-elevating for your forwarders and your overall team. Keep the puck out of your team’s defensive zone and control those other two zones.

When defenseman pair up well, move the puck between each other and up to their forwards it allows the rest of the team to focus solely on scoring goals instead of having to play two-ways so often.

Duncan Keith shines in his role as a puck-moving defenseman. When he and Brent Seabrook team up they’re a difficult pairing to get by. Nicklas Lidström possessed this same skillset as a playmaker and was difficult to get the puck by. Watch Keith closely, his head is always up, he’s always looking for the correct outlet pass and looking to move the puck north to south.

Defence, aim to develop this level of game-awareness when you play! Move the puck well, it really opens up the ice and makes it easier on everyone else on your team to do their jobs effortlessly.