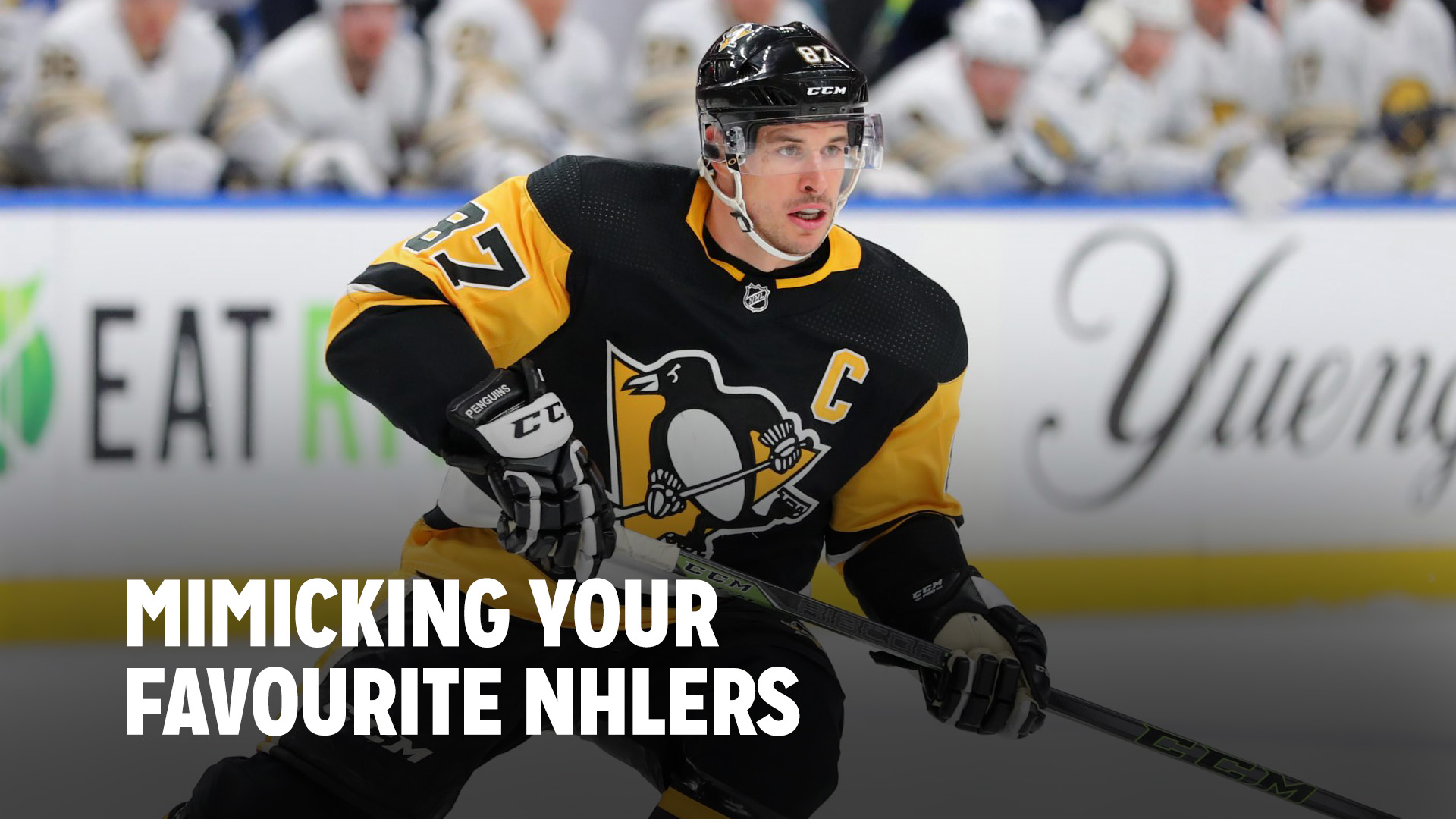 Which NHLers do you try to mimic for different parts of your game? Take some time and have some fun thinking about each of these categories. Scroll down to see my examples and COMMENT below??

Imitating different NHLers styles of play is a healthy and effective way of improving various skill sets to cater to what suits you best. It can help you determine what kind of player you want to be. Here’s my own personal example, then I want to hear about your own:

SKATING: as a kid I’d mimic Pavel Bure and Sergei Fedorov for their speed. As an adult I’ve learned the value in slowing down some and changing my gears for certain situations so I’m trying to imitate Sidney Crosby more these days.

PLAY-MAKING: I always try to improve my game awareness and there’s no one better than Wayne Gretzky + Sidney Crosby for this.

PUCK CONTROL: as I’ve mentioned before my hands don’t keep up to my feet well so I cater to a simpler style of puck handling. Jonathan Toews + Connor McDavid are my go-to guys for mimicking that.

SHOOTING: Alex Ovechkin is the best shooter in the history of the game. Who better to idolize for this skill set?

OFFENSIVE + DEFENSIVE: Peter Forsberg could score goals, play-make, get on the score sheet and he was a grinder and could battle it out in the corners. My kind of guy. He was also a two-way player…which I definitely still need to work on.

OVERALL GAME: Sidney Crosby. Sid is a consistent superstar game in and game out. Always contributing and influencing each play. He’s my guy!

Now it’s your turn! Coaches this would be a great practice for you to do with your players! ?