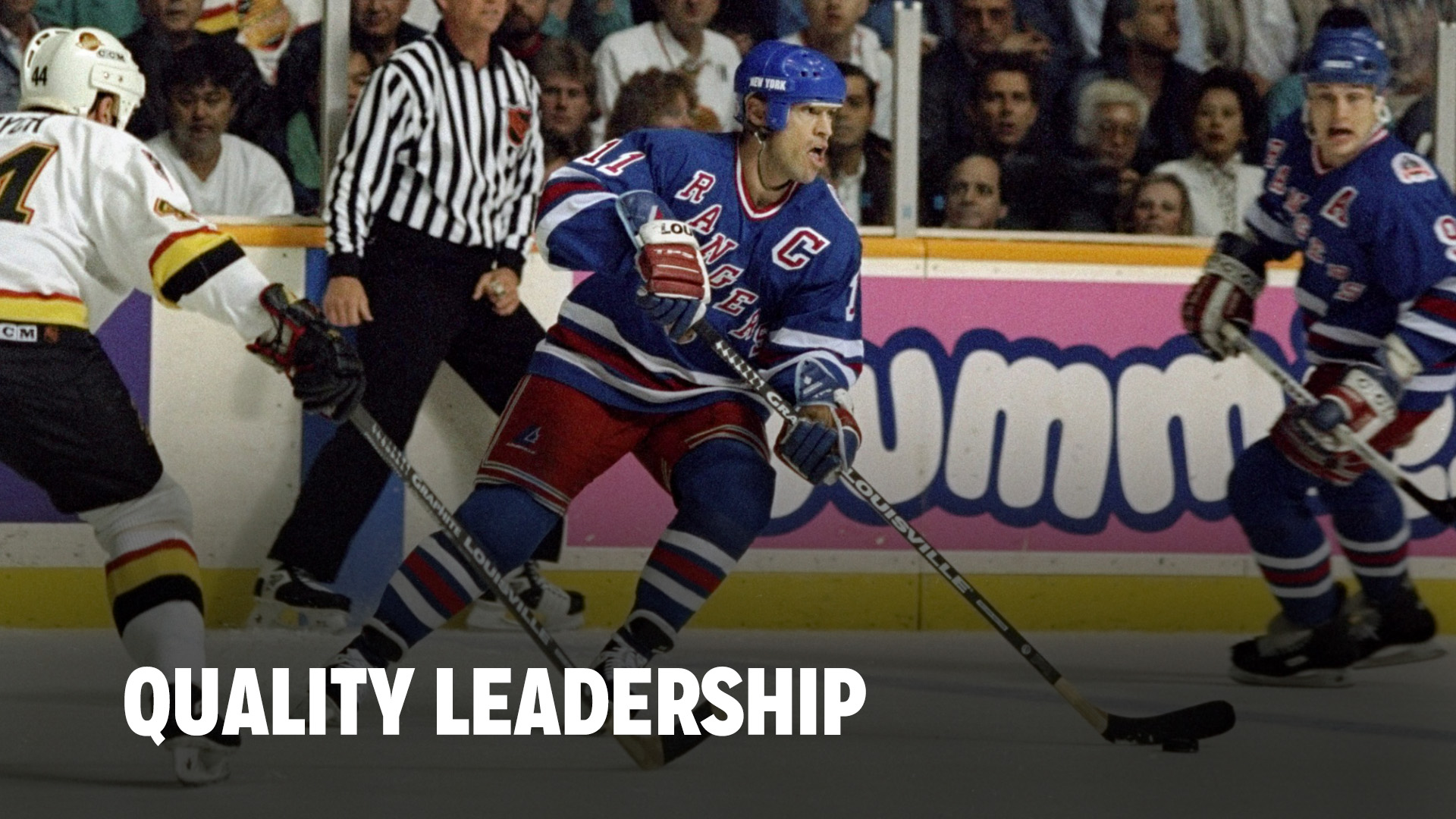 Who are your favourite HOCKEY LEADERS in history?

Being a leader doesn’t mean you have to wear a “C” or an “A” on your jersey. In fact, in this day of age the Captain of your team is often the best player that’s most marketable in selling NHL jerseys. It’s also a way that team’s groom and mold their Captain to take on that leadership role throughout their career with that team. Connor McDavid, Gabriel Landeskog, even when Sidney Crosby was first named captain, all these guys were very young. Through their actions they would have to lead before they found their voice in the dressing room. Before they could command the room. That’s okay too, there are many different types of leaders but they definitely all possess outstanding skills in these areas: Maybe they’re not the best player on the team or have the most amount of points, but they’re the hardest worker or they’re fun, smart and enjoyable to be around and can inspire all those around them. It’s the combination of a few main player traits that creates a great leader not just one or two good things that they do.

My Captain for many years growing up was Mark Wedgewood. He was a Defenseman. He made his impact as a leader in actions rather than in his words. Didn’t say much in the dressing room but was the nicest guy to everyone. Well liked by everyone. When he put his helmet on, it was all business. He would protect the front of the net with a fury whenever he needed to. If you got a jab in on our goalie before he smothered it Mark would make you pay for it! That commanded a tremendous amount of respect from all of the peers on his team as well as the fans!