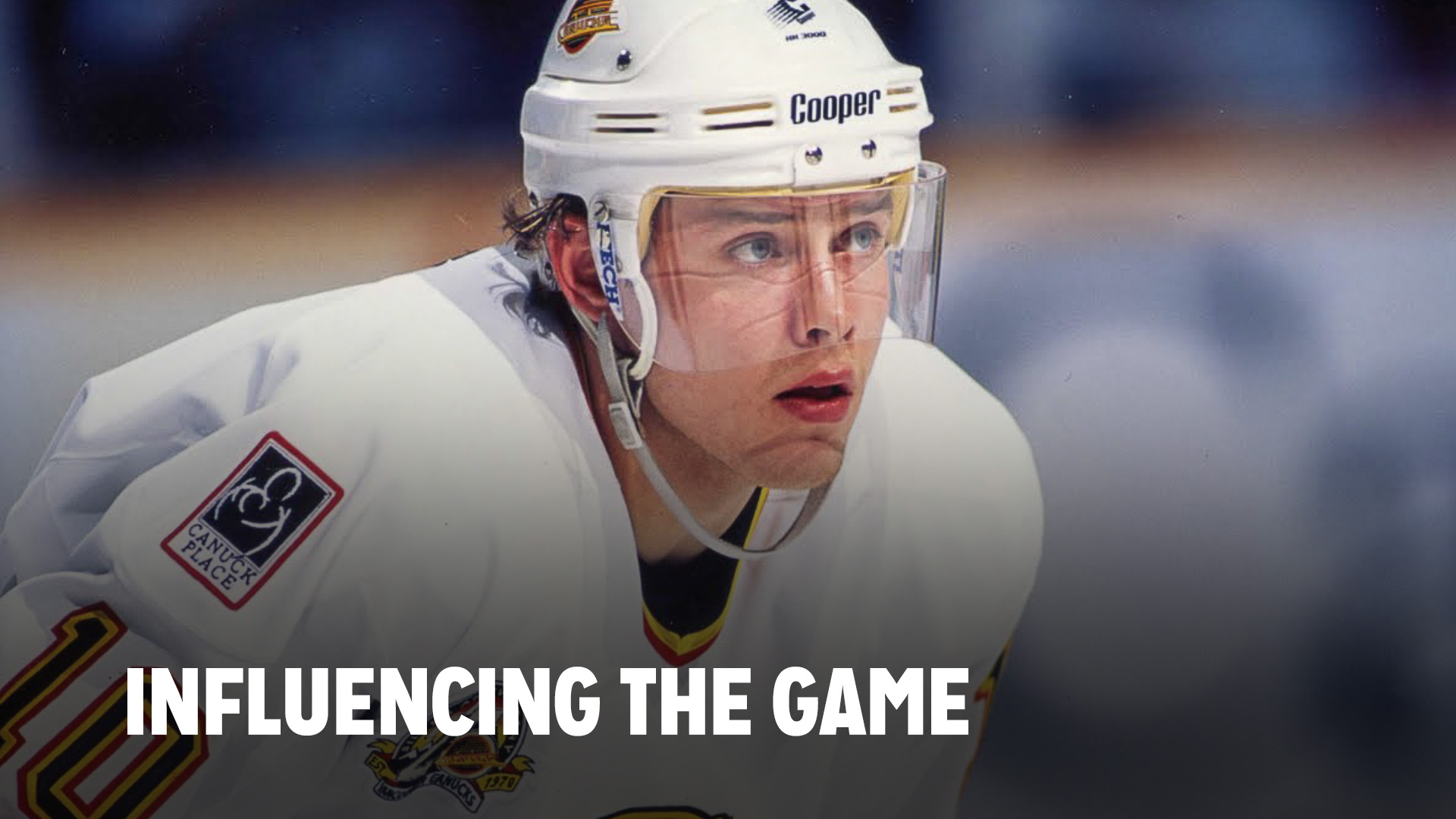 The Russian Rocket. Growing up watching him I was dazzled and amazed by his second-to-none speed. The ultimate speedster. He’s the reason I became a fast skater and probably the foremost influencer in the overall speed of the game becoming faster at that time. Every few years the game picks up its speed a little more. Everybody playing in Bure’s day realized this was the next generation of hockey player once they saw him play. He could still dominate in today’s NHL because of his ability to play at such a fast level.
How are you influencing the game? What are you doing to help grow and evolve the game? Think about it and comment below!