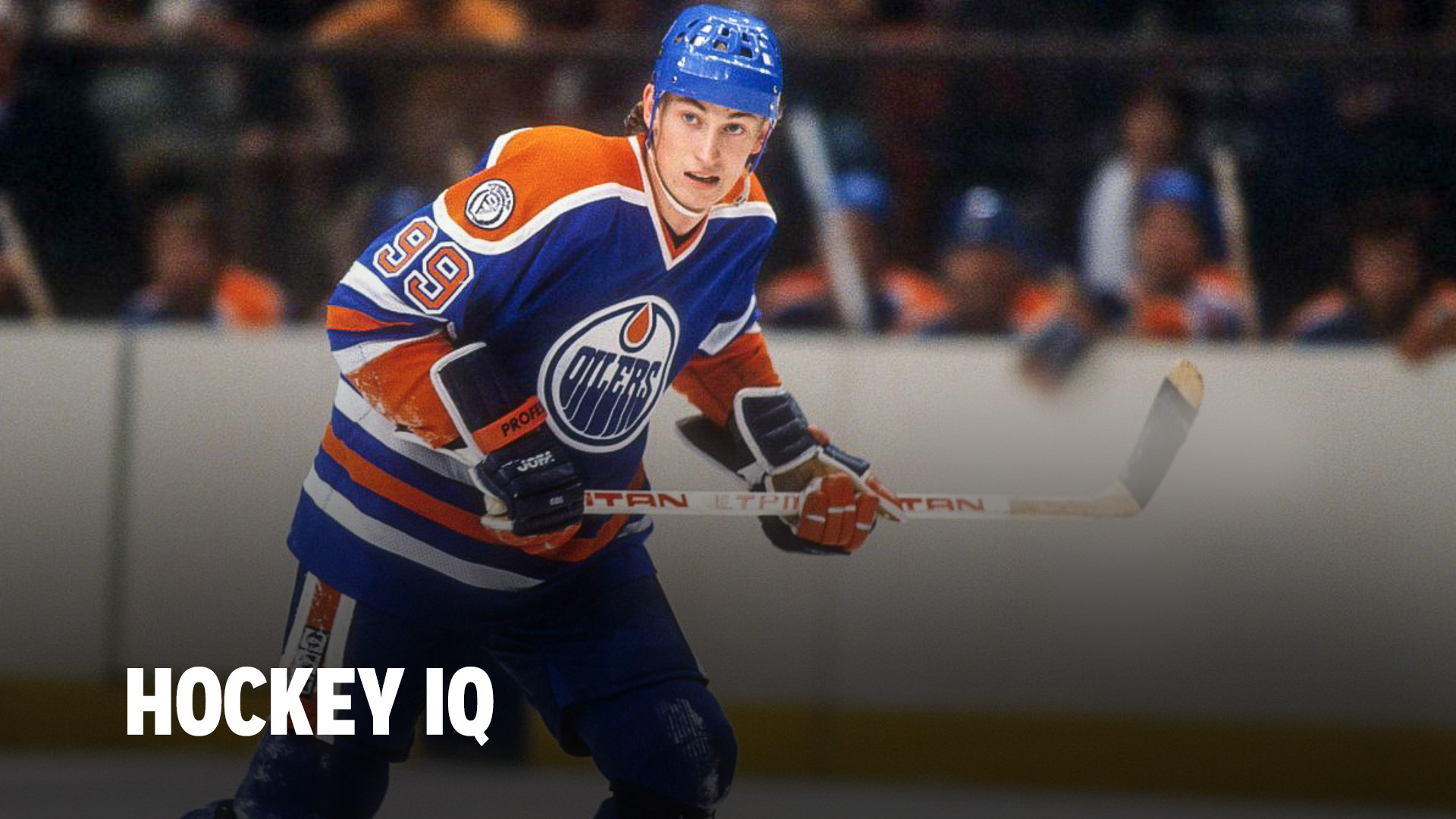 The Great One. There’s so much we can learn from him. He played against twelve year olds when he was eight forcing him to play many levels above his ability. When he went back to playing with kids his own age he was in a league of his own.

Gretzky possessed a pure goal scorers skill set, complimented by his ability to read the play. It was said he knew where the puck was going to be many seconds before it even got there. His experience and obsession in playing the sport at superstar status consistently allowed him to develop how to read the outcome and go to where the puck was going to be – not where it already was. As a consummate set up man for his winger Jari Kurri they fed off each other’s play-making skills. They were always open for one another. This takes hard work yes, but above all intelligence and hockey IQ.

What are the ways you’re developing your HOCKEY IQ? Let’s hear it! Comment below!