DO YOU EVEN WANT THE PUCK? 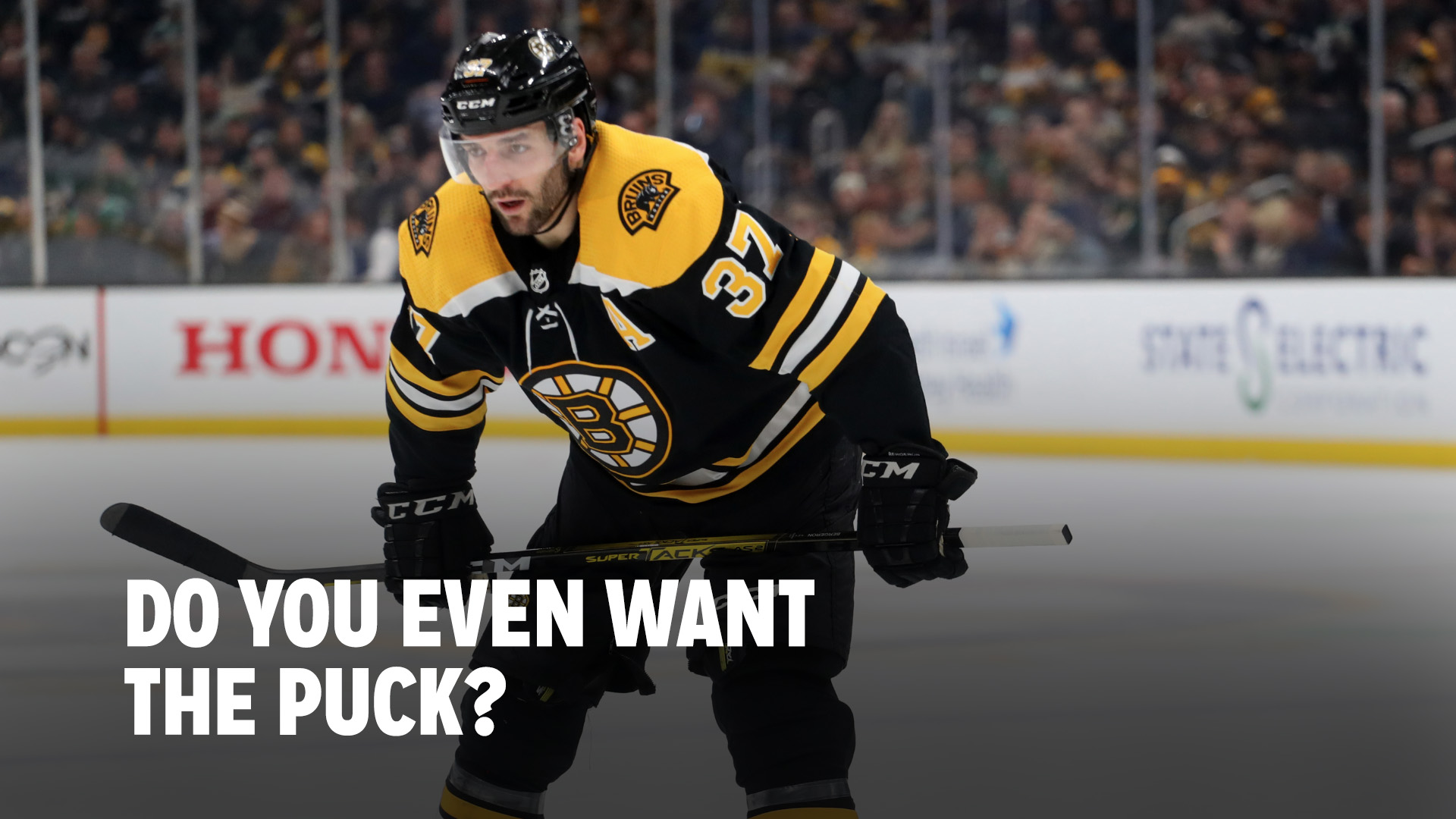 Are you a player that’s so puck hungry you want the puck on your stick always? Or are you a player that prefers if someone else is in charge? It can be a daunting task when you get the puck. You will be attacked for this. You will have to defend your puck and defend your desire to believe you should be entrusted with this puck on your stick. Train to be confident in your abilities. Train to know what play to make then pass, shoot, skate with it or deke quickly.

The best players in the world WANT the puck on their stick. They know what’s best for their team if they have it. They know how to make a play with it. They know how to avoid coughing it up. They’re great puck handlers but also great play makers. Doesn’t matter if you’re a forward or defence. When your defence breaks out of your zone with the puck are you a player that sets yourself up into the best supportive position for them so that they will pass it to you? When the other team has your puck do you influence the play and apply second, third, fourth and more efforts until you’ve established possession for you and your team? Once you get the puck do you just LOVE having it on your stick? Train to be this way, train to think this way and you’ll be among the best players in the world.

Watch old Gretzky videos he was always in the best position to get the puck. Always reading the play so he can limit the amount of time he didn’t have the puck so he could quickly get it back on his stick. When he had the puck he was confident, poised and prepared to do something with it and create advantageous offensive possibilities. Lemieux and Jagr commanded the puck. Bure dazzled with it. Ovechkin craves it when he’s sitting in his one-timer spot. Crosby dominates with it and creates beautiful plays with it. Remember you must be a two way player in order to take charge of the puck. Own the puck, own the game is what we say in our iTrain Hockey lessons.

Do you even want the puck? As you’re out there in your next shift let the answer always be an astounding YES! YES! Gimme that puck!