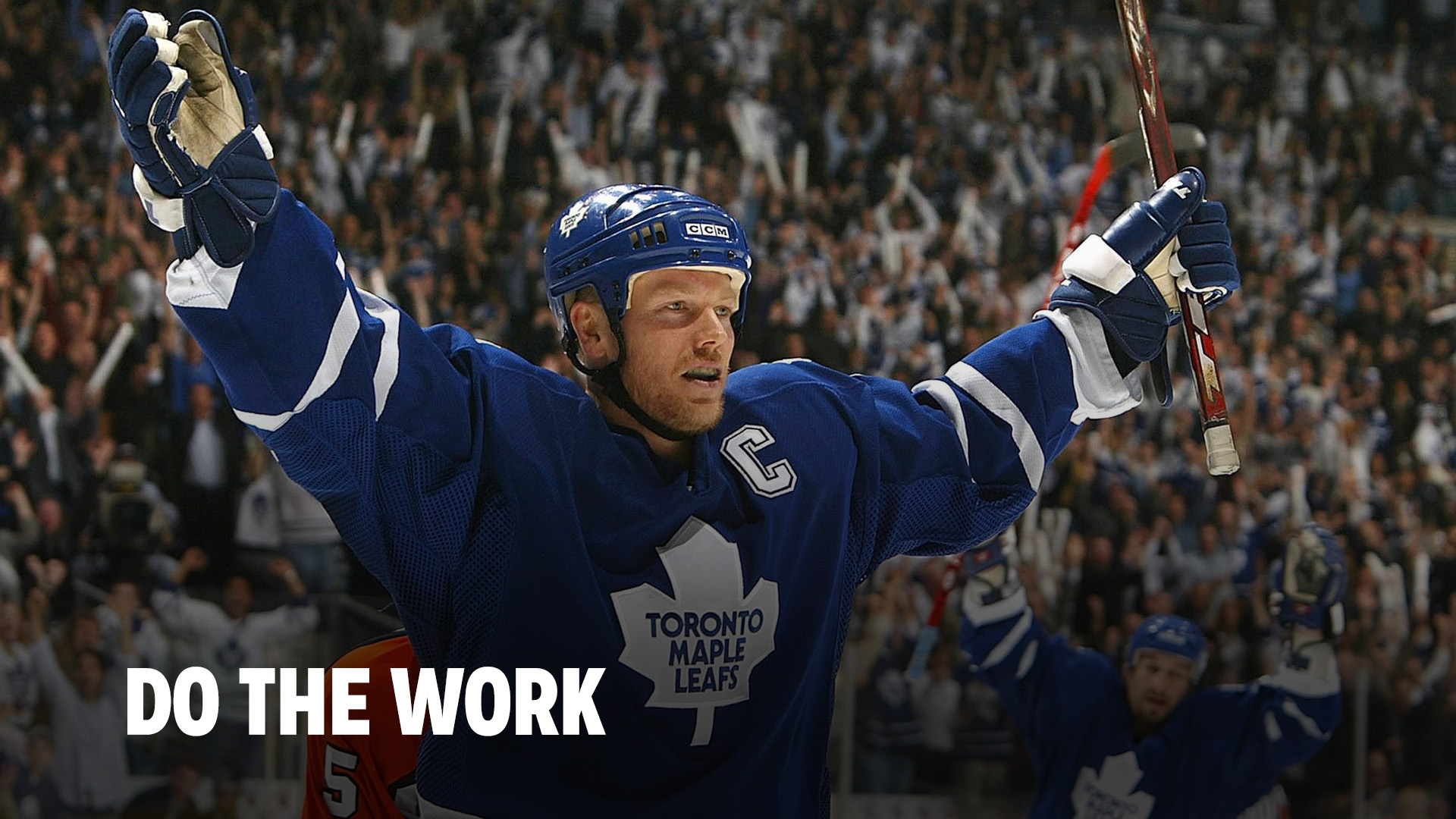 Hard work, determination, discipline. Who are some workhorses that you know that embody these hockey qualities? TAG them in the comments!??

I love this saying – DO THE WORK! It takes so much work to be the best at any craft. To be among the best at hockey you need to work hard and work smart, you’ve got to have some hustle! You’ve got to be resilient, determined and consistent in your effort at all times. You also require the discipline and self-awareness to know what your limitations are as well as how you best overcome challenges that come your way in your development. Every single day the hardest workers do something to not only maintain their current level of skill but surpass it. There are some players that play the game where skill development comes so naturally that they make it look effortless. For most players however, it’s always taken that extra bit of drive, that extra push to constantly improve. 100% is as fast as you can skate, 101% is as fast as you’ve ever skated in your entire life. Skate like that.

Mats Sundin was a leader in the dressing room for the Toronto Maple Leafs, when he saw one of his teammates not working as hard as they could he became the disciplinarian, he called them out, pointed at them and said “DO THE WORK.” The player knew then to better their effort. Sundin then lead by example and worked harder than he ever had before to show the player how its done.

Sundin was a humble man, graced with the friendliest smile which made him a well-respected player in the NHL. He was the first ever European player to be drafted first overall! He was a true superstar, a speedy, physical player with a cannon for a shot. He stood at 6’5″, a looming presence at centre. What should be said more than anything about him was that he cared for his team’s success over his own individual aims. He did the work needed to create success for his team as it’s leader on the ice, in the dressing room and on the scoresheet.