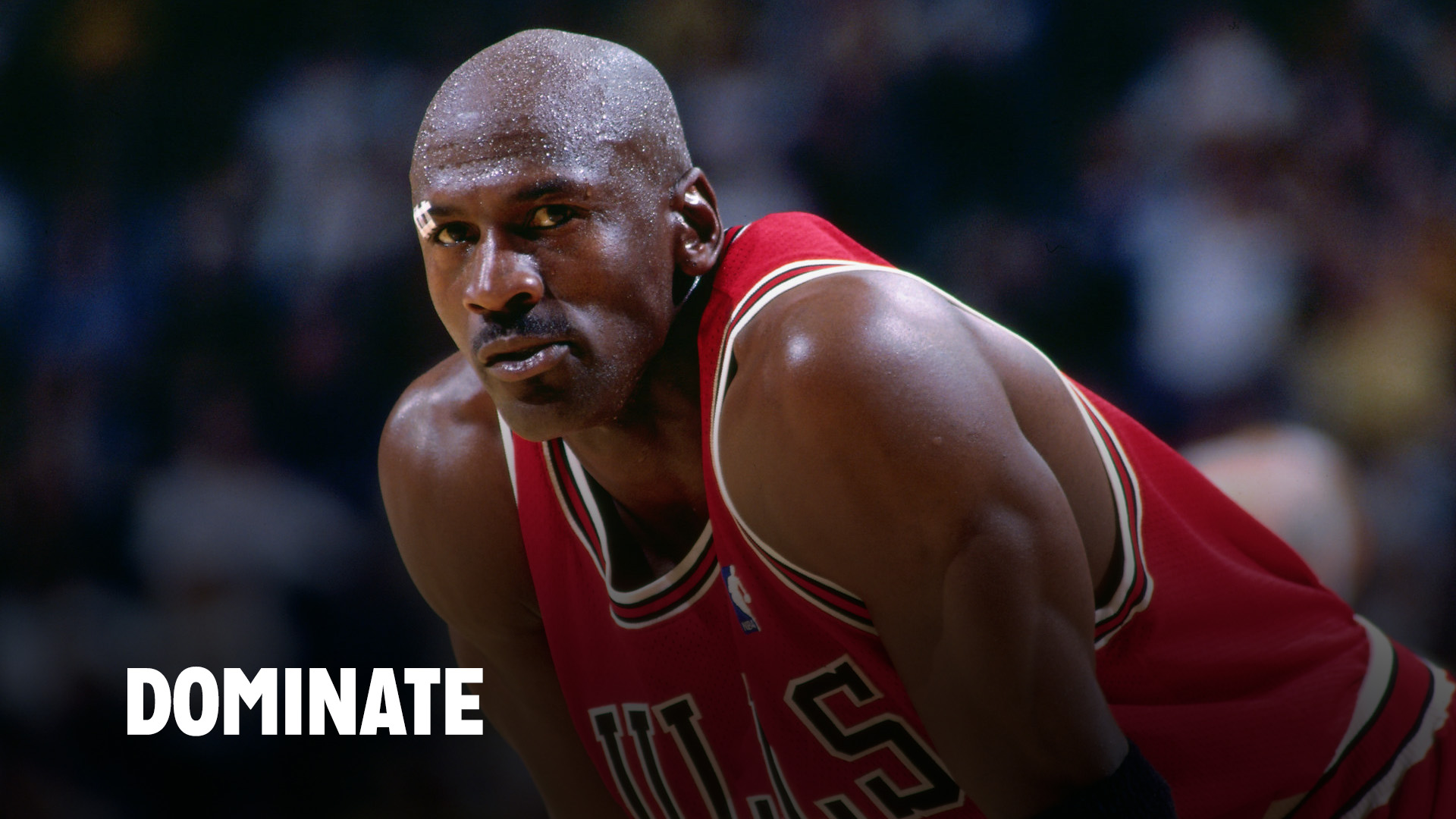 Imagine a player so relentless for the puck that they constantly crave it on their stick. They have a need for that level of control. When they lose puck control they use the ‘just keep going’ technique and get it back as quickly as they lost it. Applying second effort’s on every play so that they’re always in the mix and are puck hungry! They’re confident and know techniques on how to keep puck possession. They’re the most difficult player to steal the puck away from. If they lose the puck, it’s only for a brief second. They know various different dekes to beat many players that attack them at once. They’re fast and always where they’re supposed to be positionally. They’re strong, powerful and gritty when they need to be. They’re involved in every single play, they influence the outcome of every single play. They don’t wait for the next play to get involved, they’re ubiquitous, omnipresent. They rest on the bench and they rest at the end of the game only. When they’re on the ice it’s obvious, everyone in the rink knows it. They just never, ever give up and they aim to be the best player on the ice. Sure, there are some NHLers that represent this elevated style of playing, Gretzky, Lemieux, Trottier to name a few. None of these players played with the intensity and consistency that Michael Jordan did in basketball. Drawing from an athlete from another sport to illustrate my point hopefully gets it across the way I want it to: Be dominant out there. Always. DOMINATE the game.